The sisters Prisca and Marieva Dávila continue to reap successes thanks to their album Travesía, and this time they won the Pepsi Music award in the category “Best classical song”, corresponding to their four-hand piano version of “El día que me quieras” . Both expressed their joy and congratulated the Pepsi Music Academy for supporting and promoting music made in Venezuela. 2018 has been a profitable year for the sisters, recently they have come to tour three cities in Canada: Toronto, Montreal and Ottawa, where they received the highest praise.

The duo had already won the Pepsi Music Award in 2015, when they won “Best Classical Music Album” for Un Piano, two sisters. “I feel very happy, honored and grateful to the Academy for receiving this award that motivates us to continue making good music. Before so much darkness we have to give more and more light so music and music for the soul, “said Prisca who attended the delivery ceremony.

For her part, Marieva, from Toronto, Canada, where she currently resides, said: “I celebrate this recognition and I celebrate even more that in these times they continue to produce and recognize within Venezuela the great musical talent that exists, which is broad and beautiful.”

The sisters also congratulated the Pepsi Music Academy for supporting and recognizing the efforts of those who make music in Venezuela. “We thank our team, our family, our allies and especially our audience for the success of our album Travesía, with which we have several projects and pending activities in the near future,” they said.

Travesía was launched in 2017 and both sisters participate as pianists and singers. The album features songs composed by both artists, as well as Latin American songbook classics, including “El día que me quieras” (Argentina), which won the Pepsi Music awards. The repertoire of this production has been promoted in concerts in some cities of Venezuela, as well as in the most recent international tour of Canada. 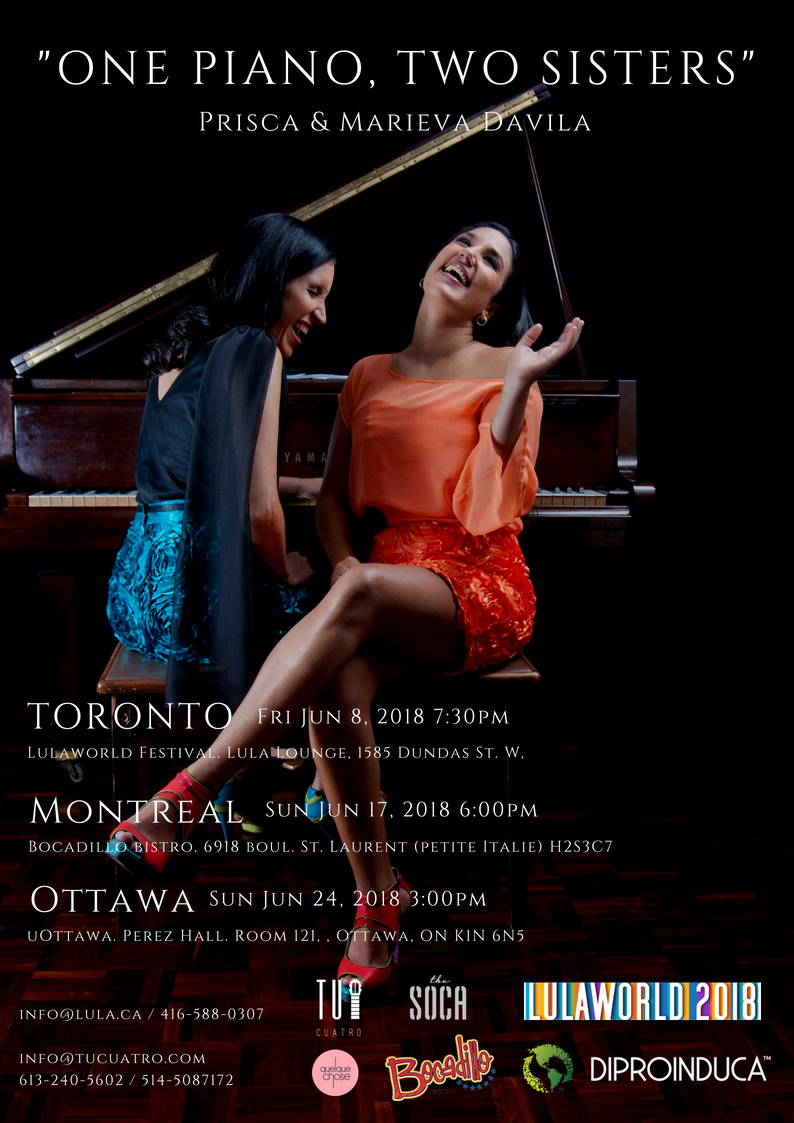 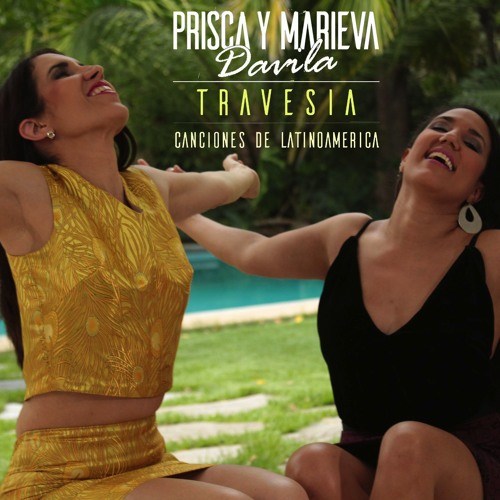