Music: The debut album Piano de Ida y Vuelta (Piano Back and Forth) is available in record stores.

Piano player Marieva Davila, Prisca’s sister, already knew the musical language when she was 10 years old, and began her piano lessons at Juan Jose Landaeta Conservatory. After 15 years, guided by her mentor, Gerry Weil, she started to write music. Her first piece of music was “Viraje” (Turn) that in a second episode became a 3 piece suite, now used as introduction in her debut album Piano de Ida y Vuelta.

The piano was a regular friend at the Davila’s home, a family that has acted as fertile soil for musical proposals. Even, as anecdote, we’ve learned the girls were allowed to paint on the walls so that their creative impulse would not be affected.

Prisca Davila has recorded four albums, including the two albums Piano en canto venezolano (Piano in Venezuelan Songs) and is one of the most loved pianists for the public, always happy to welcome her jazz mixes with Venezuelan music. Now, her sister Marieva – six years younger- is making her fist steps in performance arts.

Her proposal is even closer to the academic world. Her album is an anthological work showing her findings as performer and music writer up to this date. She prepared an extensive program and decided to release the evidence. So she used her sister’s recording sessions to crash into the studio and just feel what is was like.

She was not totally happy with the academic repertoire, so she decided to include the De ida y vuelta suite she had written, that goes through the waltz “Travesía” (Journey), the ballad “Viraje” (Turn) and a quite particular tango “Destino” (Fate). To this triad she added some arrangements as “Midnight Mood” by Joe Zawinul, “Gentle Rain” by Louis Bonfi, “Retrato Solemnisimo de Aldemaro Romero” (Aldemaro Romero’s Highly Solemn Portrait), by Juan Carlos Nuñez and “Teresita” by Teresa Carreño.

The album’s title, recorded in a piano solo format, suggests a trip to the Baroque period, yet with a return ticket to contemporary times. The album’s backbone includes the Prelude and Fugue in F minor by Johann Sebastian Bach, as well as Rhapsody Op 79 in B minor by Johannes Brahms and Impromptu Op 90 Nº 2 by Franz Schubert.

“The album emerged in a quite spontaneous way, the title, as the pieces selected, and the recordings were performed without giving too much thought to it”. Explains the artist, who is also a journalist and flamenco dancer in Derly Ramirez Group, with which she has performed in London, Prague and Seoul.

“No one in my family has ever danced flamenco. I joined the Pasion Flamenca academy with some money my grandmother lent me. I did so because felt attracted to it and I wanted to work out, yet flamenco dance has become one of my great passions, up to the same extent as the piano,” she adds.

Marieva Davila wants to deepen on her musical research in the fusion of several elements: jazz, Venezuelan music, and flamenco music. She also confesses her interest in recording more albums, especially if she’s able to add voice, bass, and percussion.

Up to this date, her proposal has been performed in scenarios such as the National Library, the Teresa Carreño Museum, the Quinta Anauco Colonial Art Museum, the Keyboard Museum, the Bellas Artes Museum and the auditorium in Banco Mercantil building. In the near future she’s planning to perform a piano recital at Centro Cultural Corp Banca. 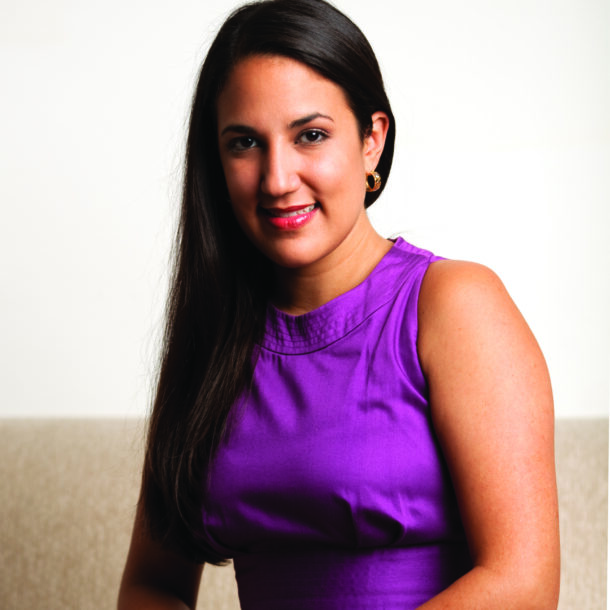 Back and Forth
Previous Article 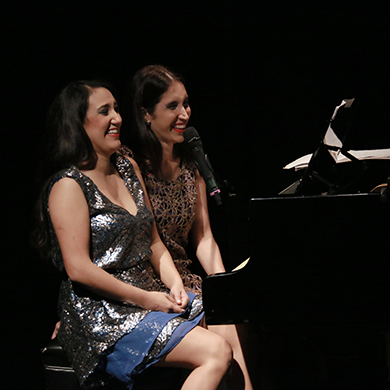 The Davila Family: accomplices on the stage
Next Article