The Davila Family: accomplices on the stage

Prisca, Marieva and their father played the lead in a delicious evening

The audience in Barquisimeto, as always, did warmly welcome the sisters Prisca and Marieva Davila last Monday night, during the concert they staged at the Medical Association in State of Lara.

These artists offered, before a packed audience, a heartfelt and emotional concert, as part of the Jazz Cycle currently held in the city of twilights for the 15th anniversary of the Hidden Music program founded by late Julio Cesar Fernandez, currently conducted and produced by B.A. Omar Aguirre. The Un piano dos hermanas (One piano, two sisters) recital also included the Eduardo Davila, a Barquisimeto native, Prisca and Marieva’s father, who included sublime keys from both his saxophone and his flute into the concert.

Exactly at 8 o’clock p.m. started the banquet prepared by the Davila family. The fist one to conquer the stage with her talent was Marieva, who played the piece “Viraje” (Turn) she dedicated to her sister Prisca. After ending this first piece, she interacted with the audience asking about potential names for a new piece.

Then, she went on with a 4×4 tango she dedicated to her mother, accompanied by her father in the flute and by the audience with their claps. Afterwards, a polo margariteño (flamenco palo from Margarita island) was played as a piano four hand arrangement by Prisca and Marieva, who wore exquisite outfits with colorful flowers as headdresses. The song flew out from the sisters’ fingers reminding us about the sea breeze and waves. Their hands seemed to navigate over the piano.

Flute and sax player Eduardo Davila shared the stage with his daughters in an extraordinary way.

The Davila sisters demonstrated their talent.

With the same charisma and flair she always shows, Prisca addressed the audience to say how happy she was for coming back to Barquisimeto, and the Medical Association stage, which she considers as her home. “I feel like if I was at my home’s drawing room sharing with my family, I’m very happy to be in Barquisimeto,” she said.

The waltz Paz y jazz (peace and jazz) was the first piece performed by the also composer before the packed audience that surrendered to her friendliness and charm full of virtuosity. The artist dedicated this piece to Jacques Braunstein, one of the top spreaders for this genre. “The country needs peace and jazz”, stated the artist.

She added this piece is part of her new album Piano jazz venezolano, which includes a fusion of Venezuelan, academic and popular music with jazz.

Three birds with one stone

Pirca continued the feast with the piece called Marieva. “My grandmother, my mother and my sister share the same name… so with this song I kill three birds with only one stone.” This time she was joined by a saxophone, deliciously played by Mr. Davila. “My father is from Barquisimeto, an architect, and a flute and sax player, and above all, crazy,” added Prisca.

Afterwards, a rhythmic salsa piece streamed over the room. Prisca played with grace and easiness her version of El Manicero (the Peanut Vendor) by Moises Simons. So the music from the piano, the flute and the audience applauses mixed with joyful passion.

Prisca continued with Tonada de Ordeño (the Milking tune) by Antonio Estevez and Quirpa (a joropo variance), garnishing the piece with her velvety voice, wrapping up the room from start to end.

The emotion filling Mr. Davila`s face is evident when seeing his daughters so full of talent and life. He watched them with great joy from a side of the stage, while waiting for his turn to play, in memorable complicity, with the Davila sisters a Pajarillo (folk song from the Venezuelan planes) in a piano four hand arrangement, that Prisca called Piquirrillo. “This is one piano, two sisters and a father,” joked Prisca who started playing alone while her sister danced on the stage, showing her wonderful flamenco tapping following the sublime flamenco rhythm.

The audience said goodbye to the Davila family standing up and with great applauses, while asking them to come back soon. 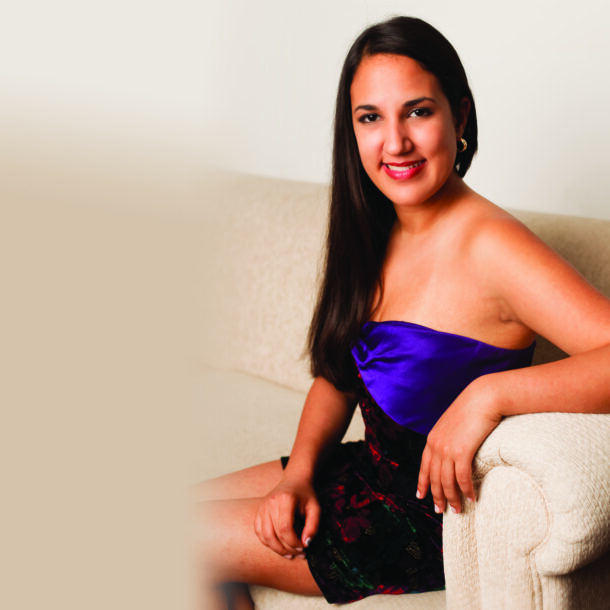 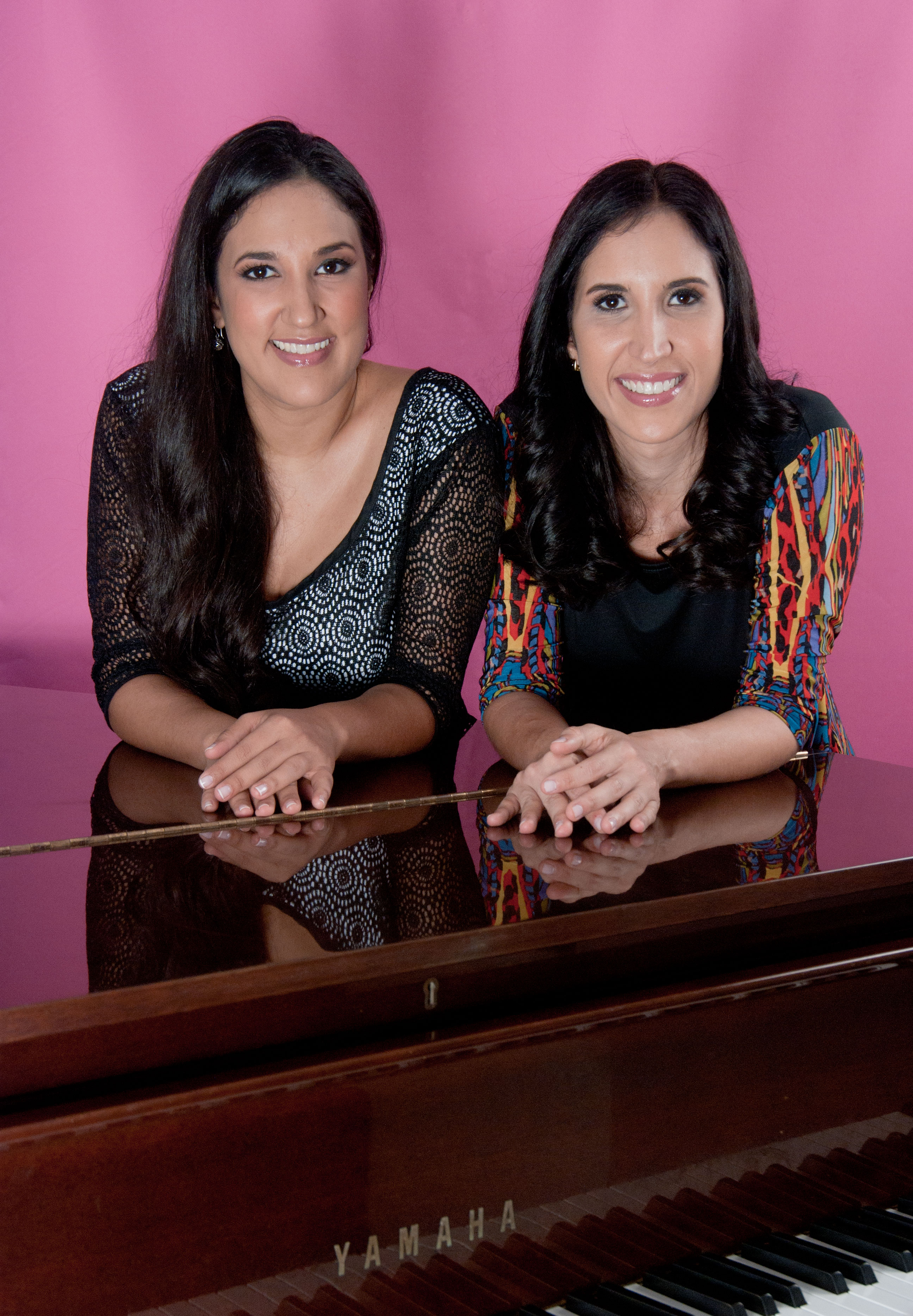 The Davila Sisters will be recording an album as a duo in March, under the name of One Piano, Two Sisters.
Next Article