The piano players and singers explore Latin American genres involving well-known pieces and their own songs.

A grand piano reigns at the center of the living room. Surrounded by furniture, tables, book shelves, rugs, and cushions, this instrument of dark and polished wood is the tell-tale piece of two realities: the profession to which the sisters, who lived at that house, have devoted their lives, and the passion and love of a family who has always supported them, certain they would shine in performance arts. Although neither of them lives at that home anymore, piano players Prisca and Marieva Davila agreed this was the best place for this meeting. This is their mother’s house and that is the piano where they both rehearsed and practiced at the beginning of their musical career. Before this fine instrument, they had an upright piano, bought by their parents when Prisca -the oldest- was just a baby.  “Our home had no furniture, but they decided to buy a piano, instead of a dining set, even though neither of them played the piano.  My mother says it was a premonition,” she says jokingly.

Although they are six years apart in age and their personalities are quite opposite, these sisters have built a complicity that goes beyond family ties to reach their musical careers. This bond created during the shared academic sessions with piano player Gerry Weil was strengthened with shared concerts and became solid when they recorded the album Un piano, dos hermanas (One Piano, Two Sisters) (2012) and now is repeated, as is usually the case with great experiences, with the release of the second album jointly recorded by these artists. The album called Travesia (Journey) will be presented at 5:00 pm next Saturday, with a concert at Centro Cultural BOD theater, in La Castellana.

In this album, the piano players add their voices to a journey covering well-known Venezuelan and Latin American pieces and genres, as well as some bulerias (Flamenco music) and Jazz pop. In addition, they have added some songs of their own; inspired by the “infatuation” they felt while researching for this project. “It all started by late 2012 when we were invited to give a concert in Mexico and wanted to include a Mexican piece, because audiences there are very nationalistic. The piece we made was a sort of improvised La Vikina arrangement, but we thought we should have an arrangement ready for every country, just in case. By early 2013, we had the first one ready and our passion started to grow”, says Marieva.

With their arrangements, which resulted in very long work sessions, the piano began to play a guitar role in the bulerias or Boleros, or to become a harp for playing Pajarillo (or Pikirillo). “Lucky for us, the piano is a highly versatile instrument.”

These sisters, who use fusion as a distinctive element in their pieces, agree on celebrating the musical movement recently flourished in our country that has set a dialogue between traditional music and foreign sounds. According to Prisca, that fusions Venezuelan music with Jazz or Classical music in most of her seven albums, “this has opened a path for internationalizing our music.”

Besides Saturday’s musical repertoire, classic songs, such as Lagrimas Negras (Dark Tears) will mingle with intimate songs, as the one Prisca composed while she was expecting her baby, called Diego Eduardo.  “It will be quite varied and highly emotional.”

A concert for two 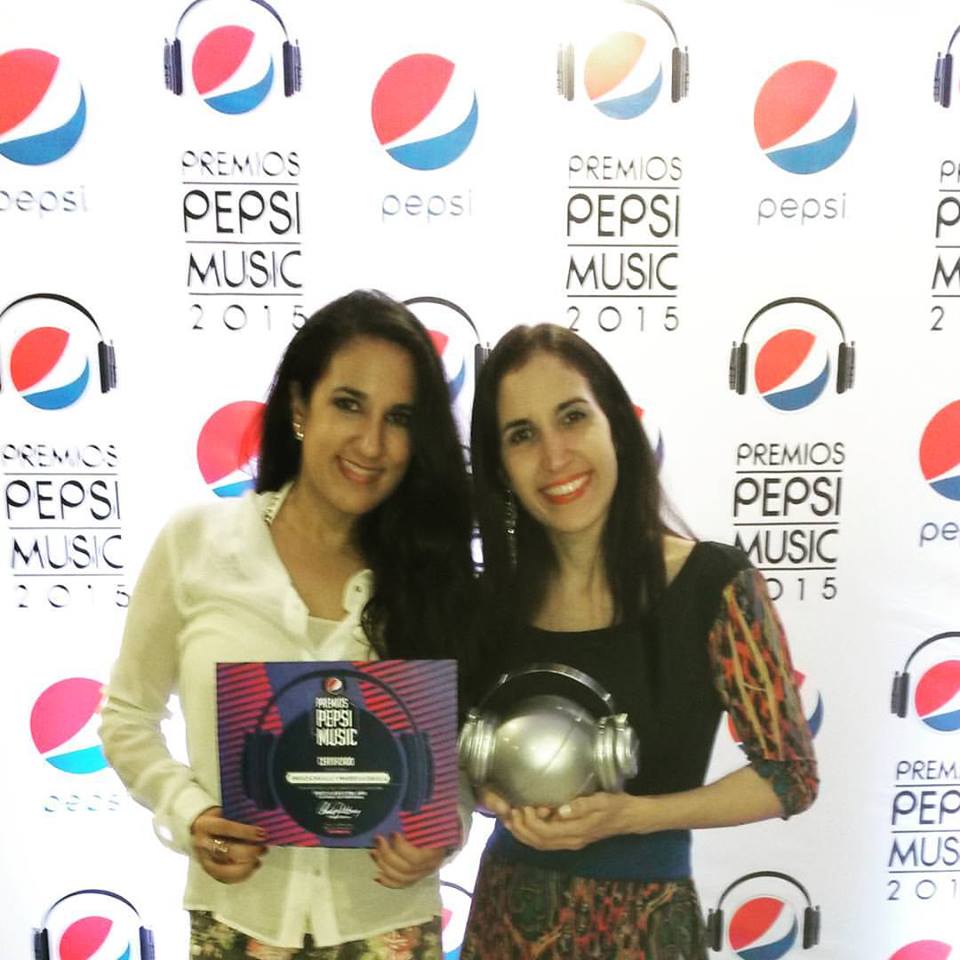 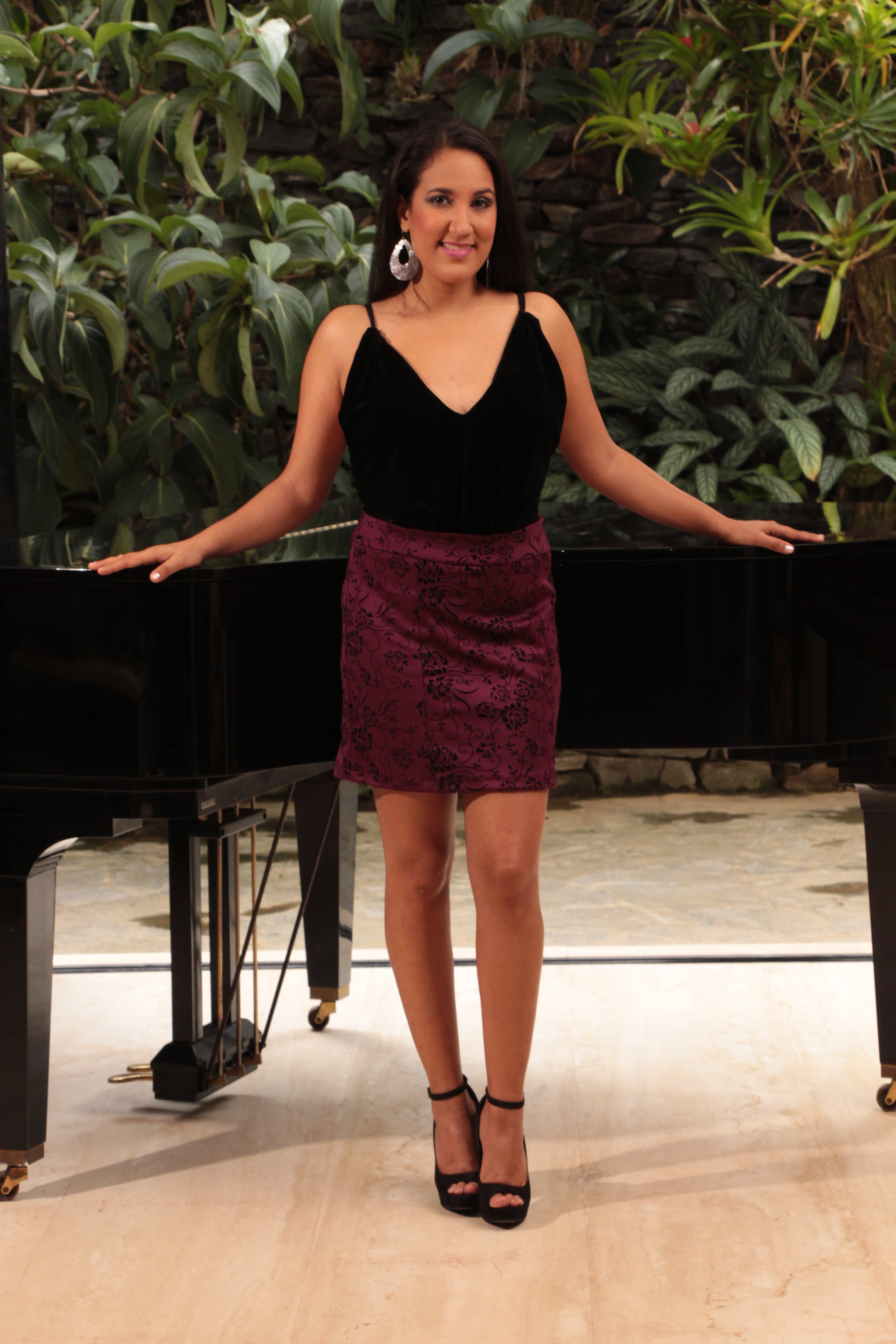